It also serves as the gateway for Muslim pilgrims arriving to Makkah by sea.

These twofold roles developed the city into a burgeoning multicultural center, characterised by its own distinctive traditional architecture, including tower houses built in the late 19th century by the mercantile elites of the city, combining Red Sea coastal coral building traditions with influences and crafts from along their trade routes. 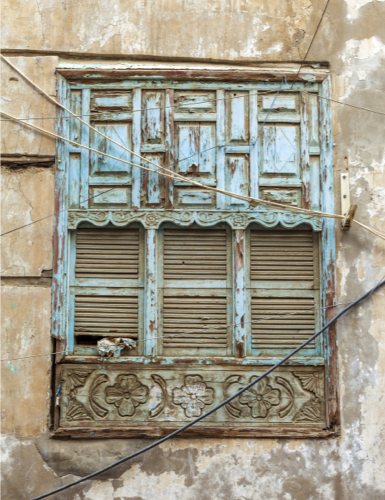 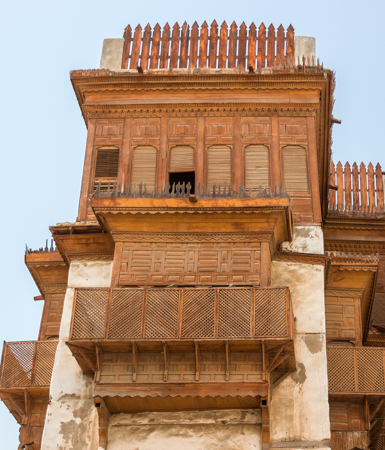 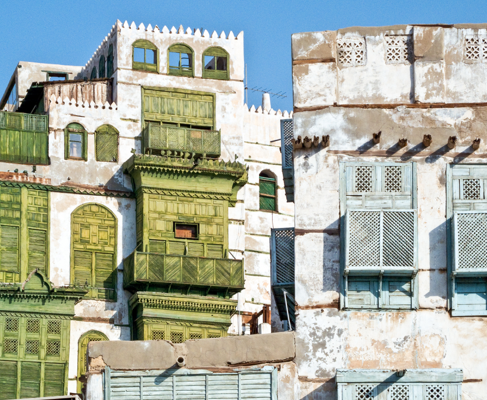 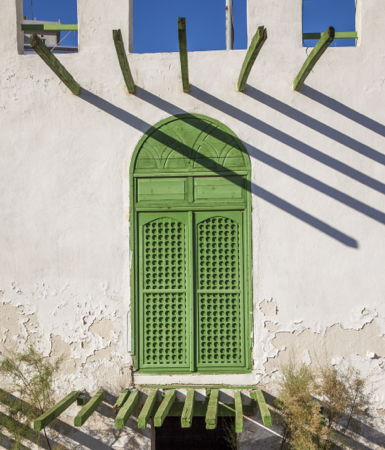