A UNESCO founding State since 1946, the Kingdom of Saudi Arabia is a proud member of the Organization’s Executive Board since November 2019.

More than just the Arab World’s largest economy, Saudi Arabia is an established, historic crossroads of culture, and one of the world’s biggest economies.

Through the protection of its own vast heritage—whether Islamic or pre-Islamic—the Kingdom strives for a safer, tolerant and vibrant Middle East. And at the forefront of its current identity, and future legacy, is its remarkably youthful population: over 70% of which is under the age of 30. 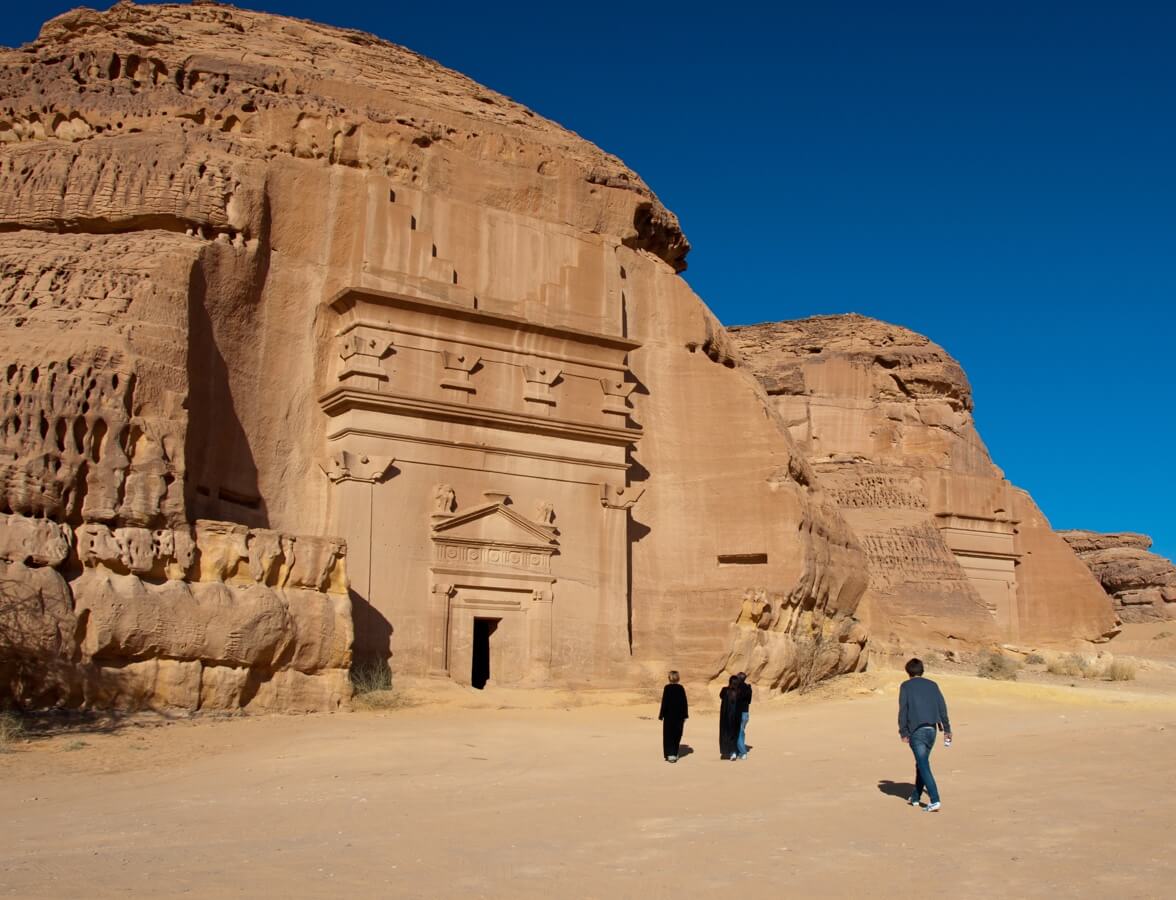 Saudi Arabia is synonymous with Youth.

The strong focus on the next generation has seen trailblazing initiatives set up to foster innovation through technology, education and the arts. But beyond these domains, Saudi Arabia harnesses the potential of today’s connected youth to build cultural bridges and facilitate intercultural dialogue.

The growing list of Saudi sites on the UNESCO World Heritage list is a testament to the Kingdom’s efforts to protect the history of the region. With its inherent respect for cultures and active support, Saudi Arabia has long held the role of an anchor for stability in the region. By extension, it has played a key role in shaping a more diverse and open world, in line with UNESCO’s core missions.

Saudi Arabia’s existing collaborations with UNESCO’s programs span many vital areas, from the promotion of the world’s cultural landmarks via digital libraries, to the preservation of tangible and intangible cultural heritage, for example, in the Historic Centre of Bukhara, Uzbekistan.

A program harnessing the power of Culture and Education to protect our common future.

Saudi Arabia extends its ambitious program to not only protect, but also promote and develop culture in the broadest sense: from education to the sciences, to intercultural dialogue, to the protection of World Heritage, and the fight against extremism. These actions join the extensive list of programs and initiatives already implemented at the local and regional levels which support these goals.

The UNESCO projects supported by Saudi Arabia abroad mirror the Saudi people’s own enhanced prospects: a multifaceted skills-based shift for their vibrant, connected youth. UNESCO’s mission aligns itself with many of the Kingdom’s priorities for its 2030 Vision, namely through the building of knowledge societies.

We all share a desire to guarantee a bright future for our Youth. In a world faced with unprecedented challenges, we are more than ever convinced that our best hope for a more peaceful future lies within the world's coming generations.