In a move led by Saudi Arabia and Kuwait, Al Sadu has just been recognized by UNESCO as an intangible cultural heritage in both the Kingdom and Kuwait.

The ancient Bedouin craft of woven wool is the 8th element present in Saudi culture to join the list.

The knowledge about this ancient craft is typically maintained by Bedouin women, across different Gulf countries, who still use traditional loom to weave the cloth.

The wool is worked into complex geometric patterns with bright colors often contrasting with darker ones. 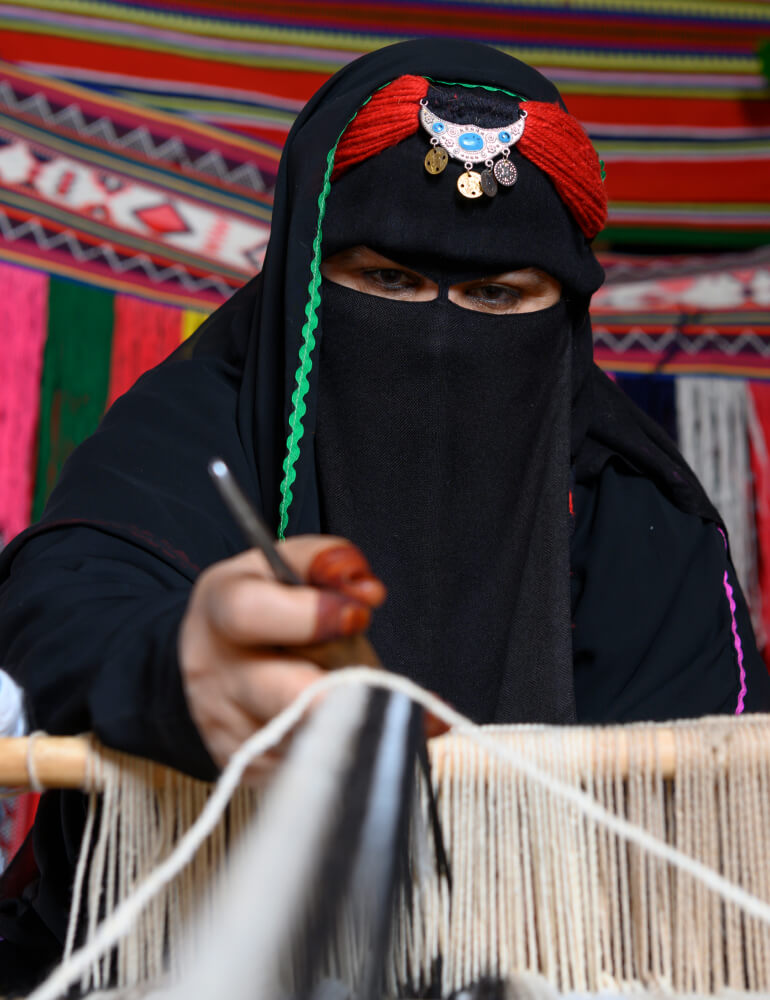 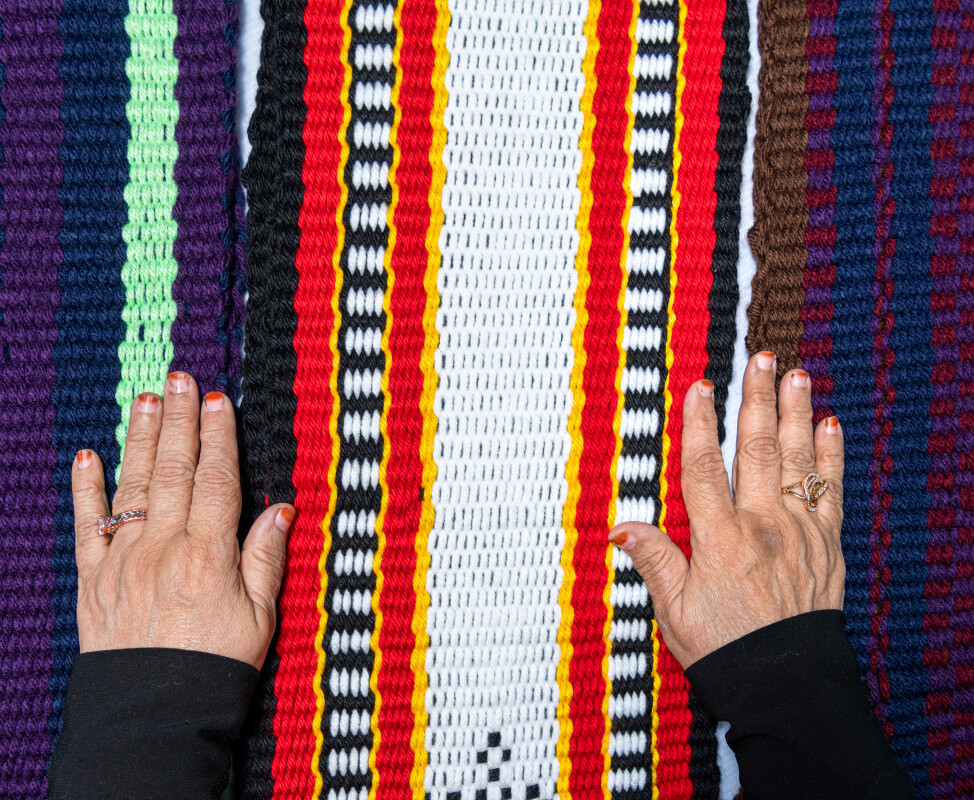 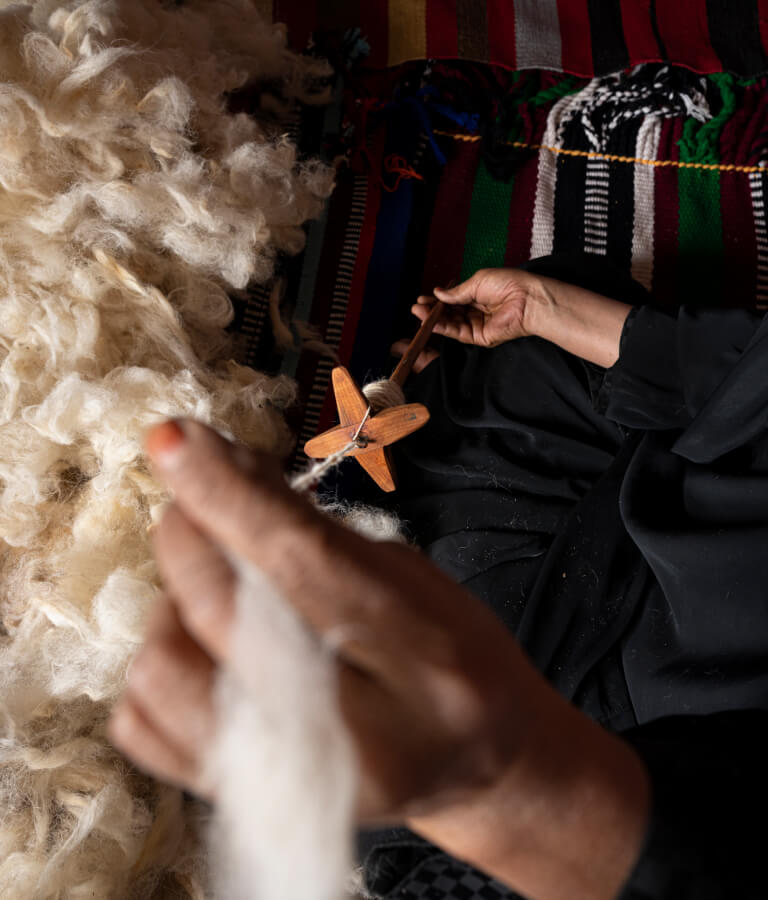 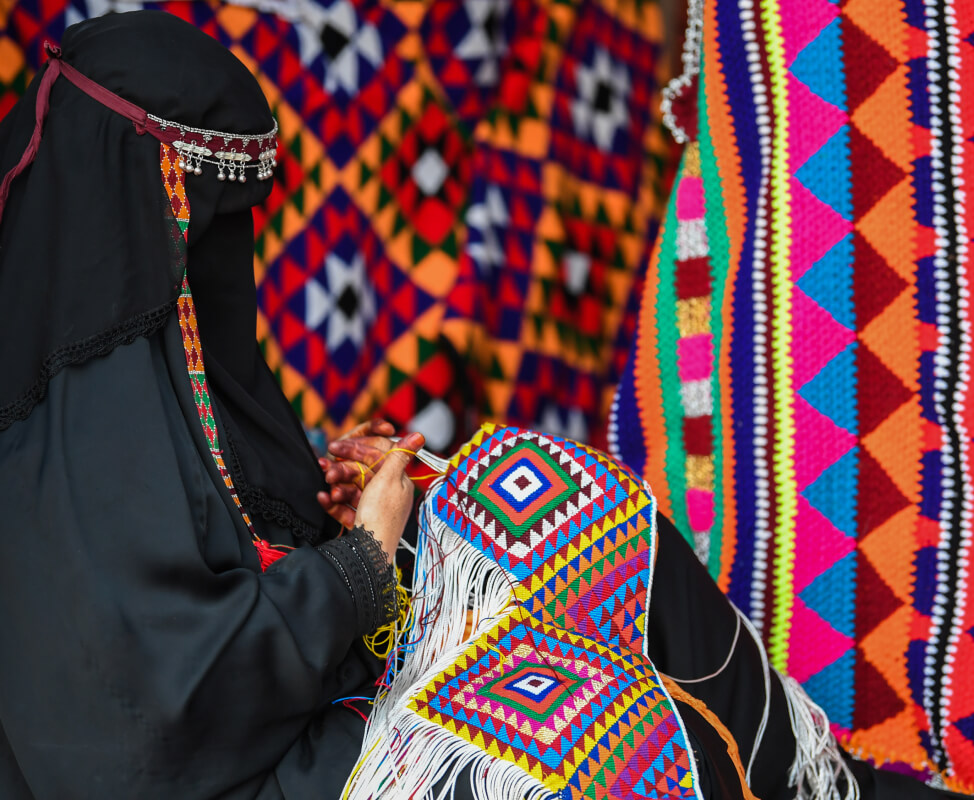 “Saudi Arabia and Kuwait are sharing this treasure with the world through UNESCO. It is truly worth protecting, sharing, and celebrating.” HH Princess Haifa Al-Mogrin, Saudi Permanent Delegate to UNESCO.

Most recently, Al Sadu’s distinctive designs appeared on the G20 logo in 2020 in order to commemorate the Summit hosted by Riyadh last year. 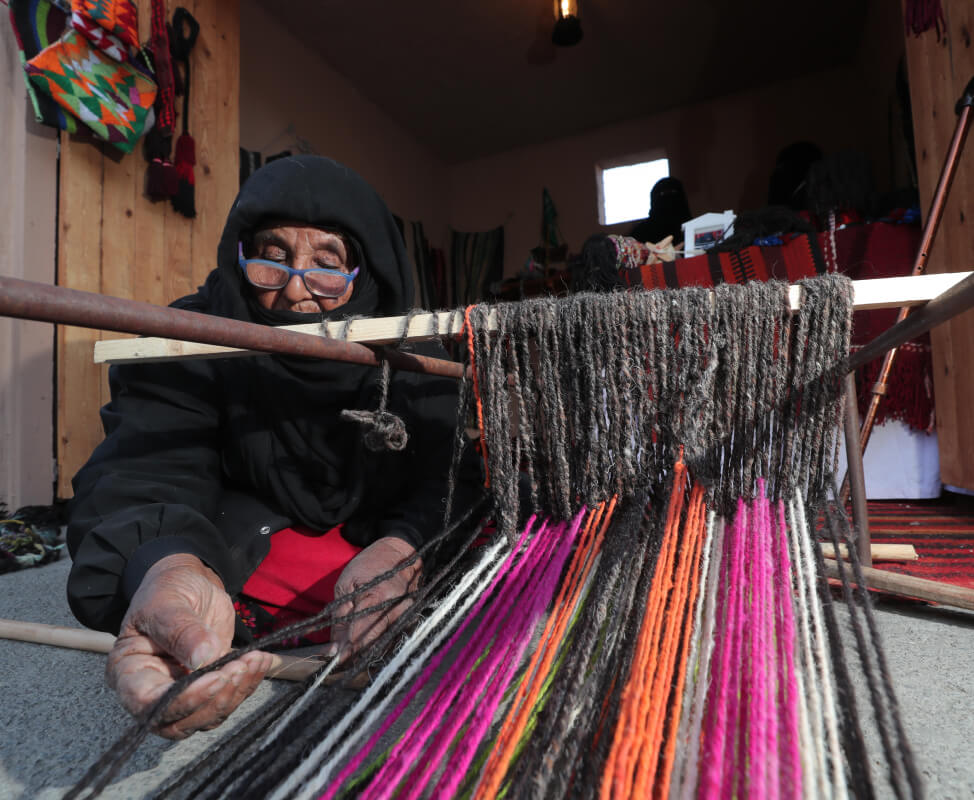 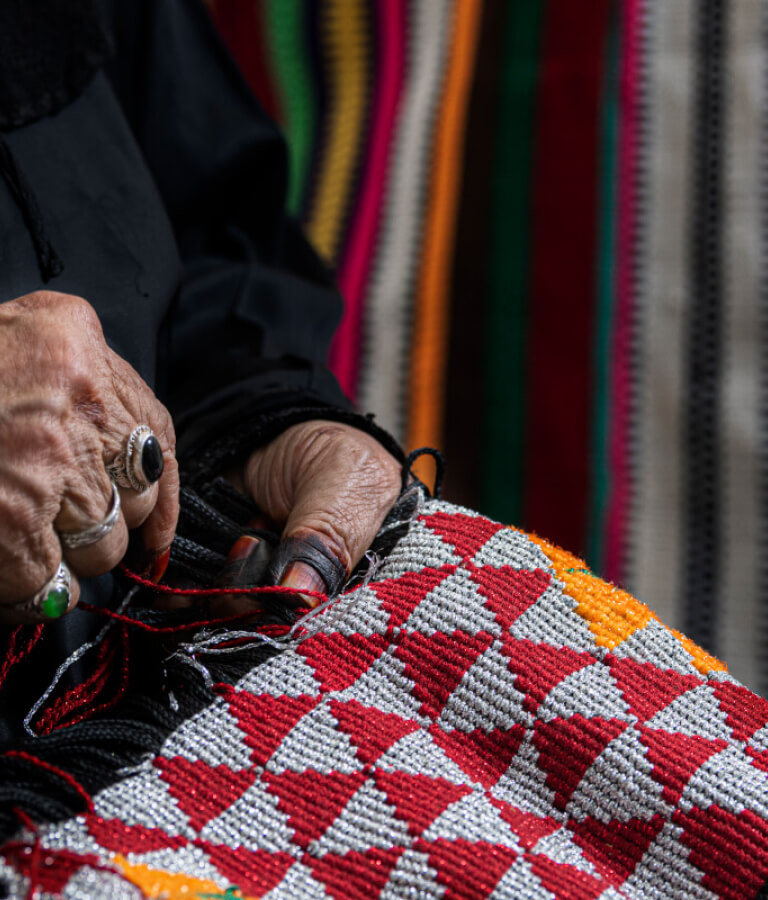