Hima Cultural Area lies in a mountainous area of southwest Saudi Arabia, on one of the Arabian Peninsula’s ancient caravan routes, boasting a substantial collection of rock art images that depict a cultural continuity of hunting, fauna, flora and lifestyles for 7,000 years.

Passing travellers and armies camping on the site left a rich variety of rock inscriptions and petroglyphs through the ages and until the late 20th century, most of which are preserved in pristine condition.

Inscriptions are in different scripts, including Musnad, Aramaic-Nabatean, South-Arabian, Thamudic, Greek and Arabic. The property and its buffer zone are also rich in unexcavated archaeological resources in the form of cairns, stone structures, interments, stone tool scatters and ancient wells. 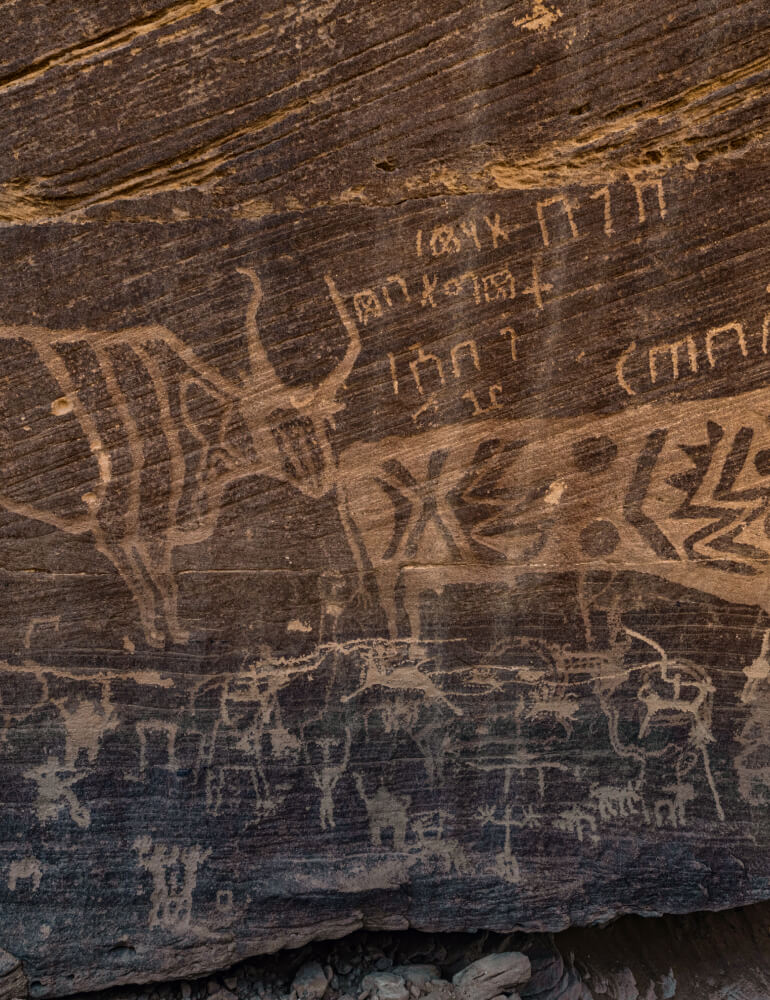 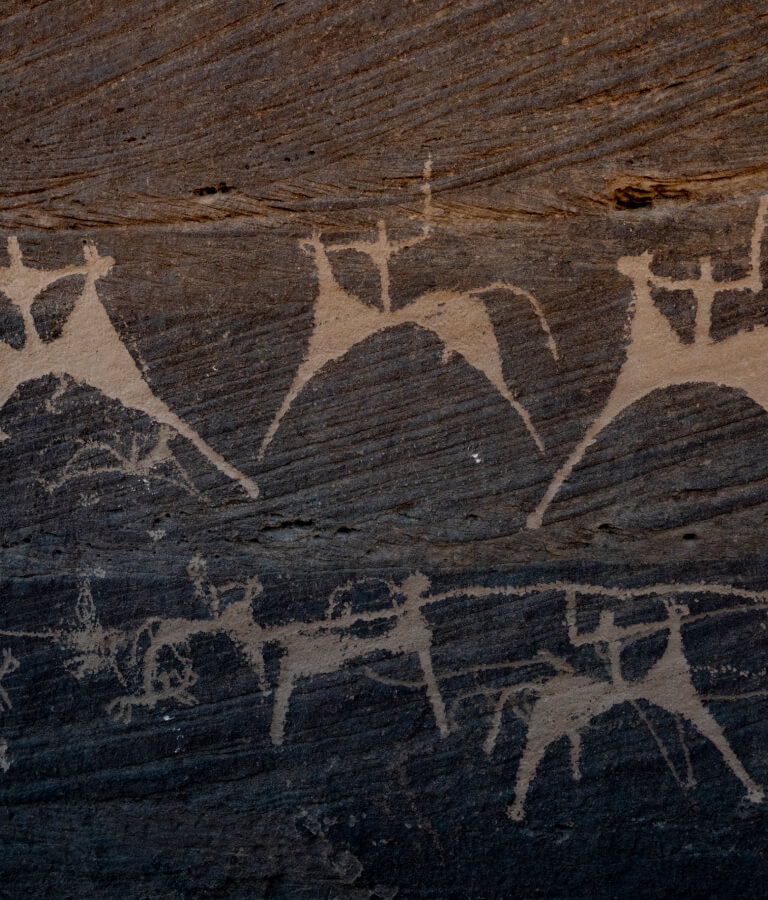 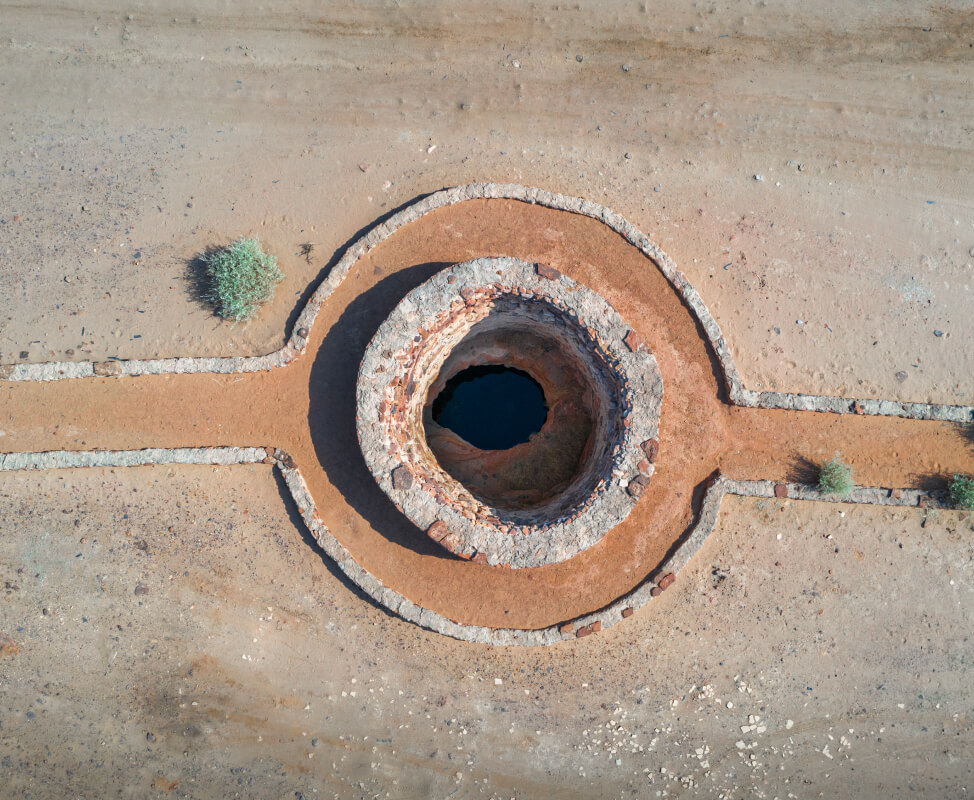 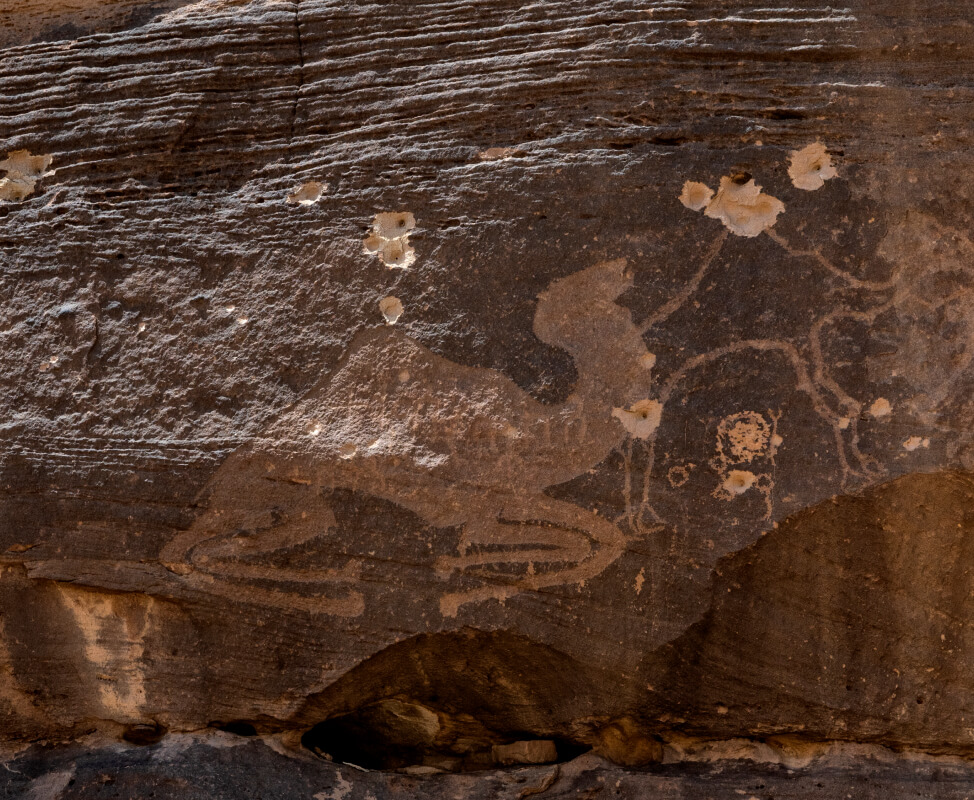