Return to the news

Two monumental ecological initiatives were announced by Saudi Arabia on March 27, reflecting holistic thinking around heritage preservation, growth, and sustainability. The initiatives aim to reduce carbon emissions by 60% in the MENA region and include the planting of 10 billion trees in the Kingdom in seven months to combat major environmental challenges. 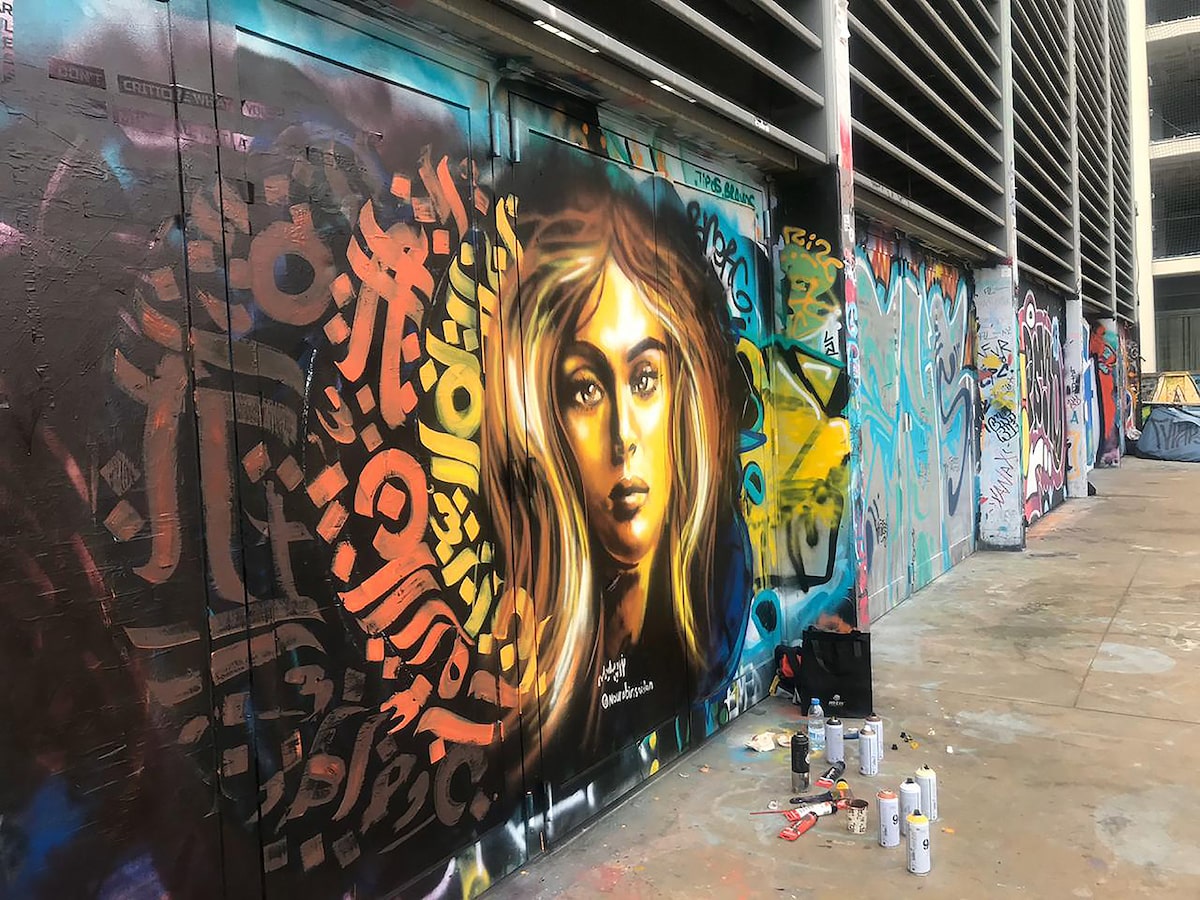 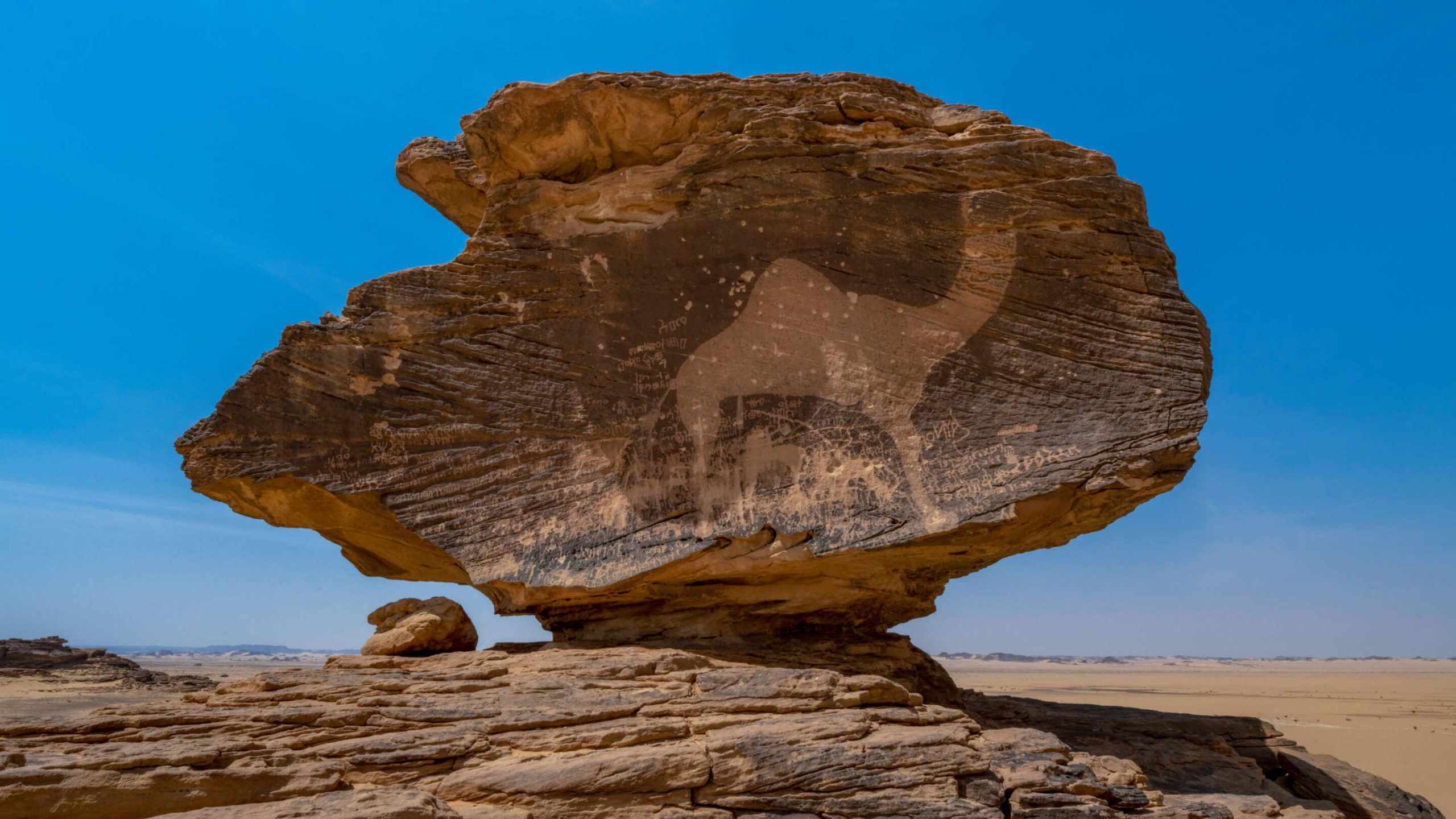