Majlis, a Cultural and Social Space

The Majlis is where the community gathers to resolve problems, pay condolences and hold wedding receptions. It is typically a large space with carpets on the floor and cushions against the wall. There is usually a stove or fire to prepare coffee and other hot beverages.

The Majlis space is open to all people and may be frequented by family members, tribes and inhabitants of the same neighbourhood, and other remote neighbourhoods. Community elders are considered true bearers, especially those with extensive knowledge concerning nature, genealogy and tribal history. 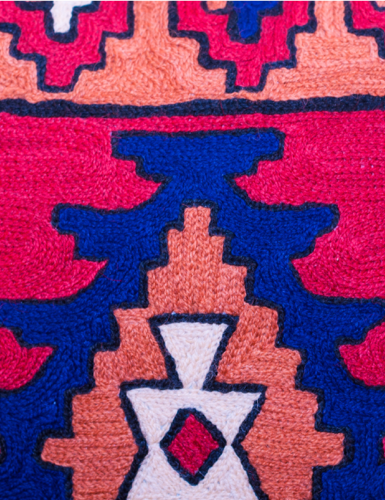 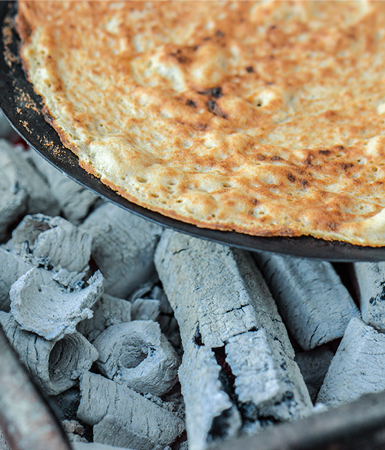 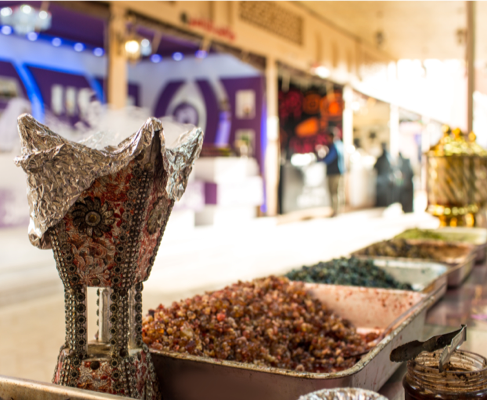 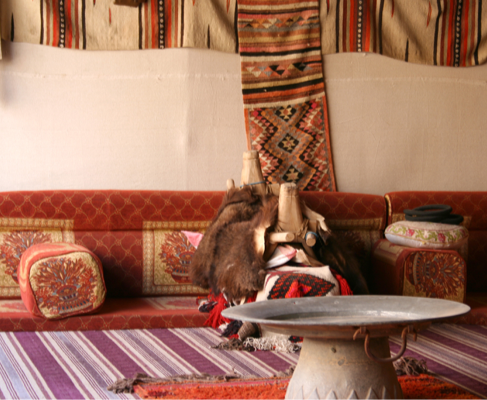 Judges and religious sheikhs have special importance in the Majlis as they adjudicate on disputes and clarify political, social and religious rights and responsibilities. Women have their own Majlis, although some prominent women attend other Majlis, which are particularly academic or literary in nature.

Majlis also play an important role in the transfer of oral heritage, including folk stories, folk songs and ‘Nabati’ poetry. As Majlis spaces are open to all age groups knowledge is mostly transmitted informally as children accompany community members on their visits. Through observing elders in the Majlis, young people learn the manners and ethics of their community, dialogue and listening skills, and respect for the opinion of others. 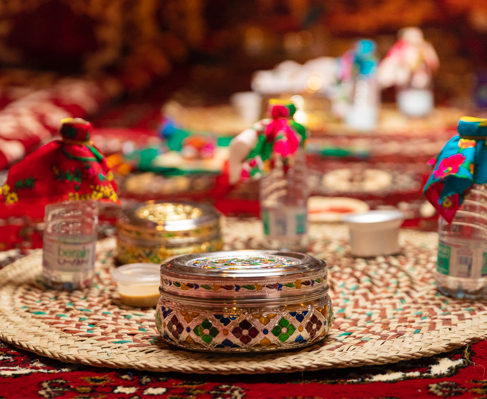 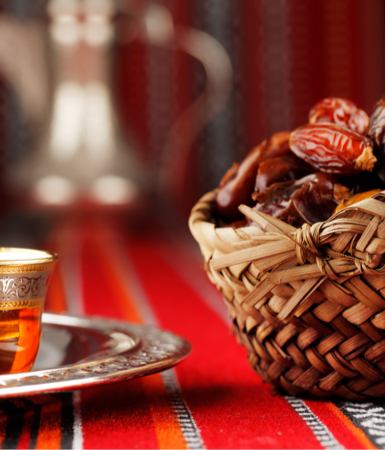 Almezmar, Drumming and Dancing with Sticks

Majlis, a Cultural and Social Space