Committed to a Better Future

Saudi Arabia pledges to build bridges in service of humanity—especially, through the youth it empowers.
+ Read more

The Kingdom’s vision turns to the world: hand in hand with UNESCO, and regardless of zone.
+ Read more

A growing list of tangible and intangible cultural treasures is a stellar dimension of the vast Saudi Kingdom.
+ Read more

Saudi Arabia's vision for UNESCO is all about one thing: a better future.

Since, November 2019, Saudi Arabia is a proud member of UNESCO’s Executive Board, as part of the Arab States group

(one of six others, which guarantee geographical representation of countries across the Board).

The Kingdom pledges to build bridges in service of humanity and, especially, the youth it empowers. The Kingdom also fully recognizes its leading role in effecting change, as the heart of the Arab and Islamic worlds. As the only Arab nation among the G20 countries, the Kingdom arms its youth with a deep knowledge of arts, culture and sciences, promoting active cooperation with the rest of the globe.

Beyond that, it is a responsible thought-leader, which promotes the core Islamic values of moderation and peaceful dialogue. These bridges mirror the founding principles of UNESCO dedicated to making the world a smaller, richer place. The evidence lies in the uninterrupted support by the Kingdom to the organization since its membership in 1946 (UNESCO’s founding). 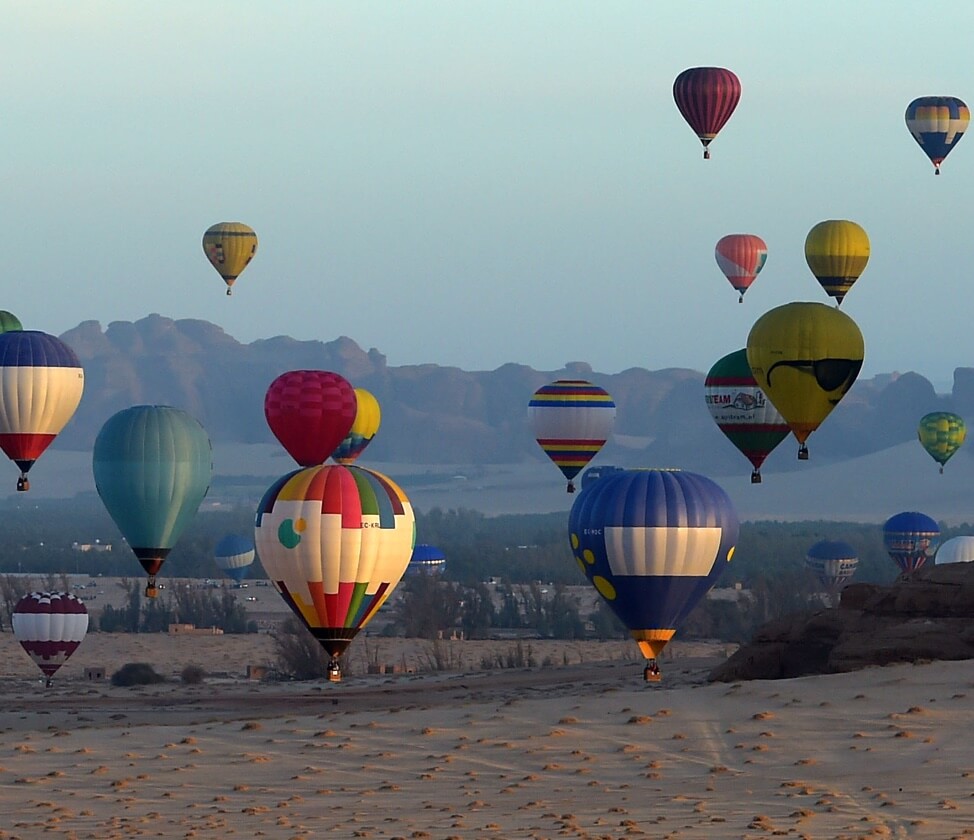 Our past, our stories

As the only Arab nation among the G20 countries, as a founding Member State of UNESCO, Saudi Arabia looks back fondly at the years since 1946, and looks forward to sharing more with the world as they evolve hand in hand.
The Kingdom was one of twenty countries that met in London after the end of World War II to establish peace in the world.
The Kingdom appointed its first permanent representative to UNESCO, His Excellency Dr. Hamad bin Abdullah Al-Khuwaiter.
Learn more about our history 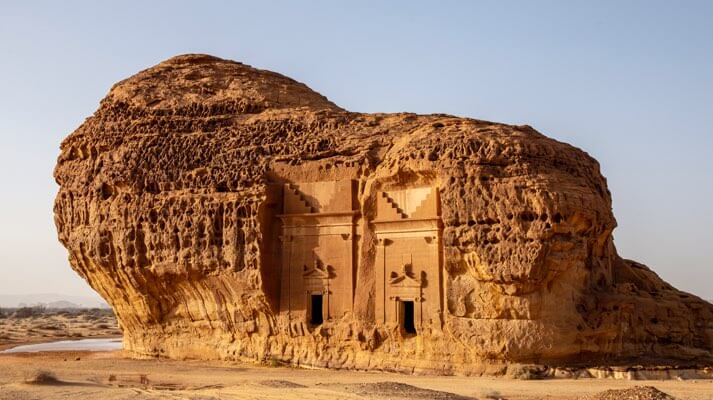 A Growing Wealth of Undiscovered Tangible and Intangible Heritage.
+

Our vision for the future

Saudi Arabia will continue to provide international youth with leading initiatives to foster innovation through technology and education.

Saudi Arabia will undertake endeavors with its peers to preserve their collective cultural and historical legacy.

The Saudi Arabia’s Vision 2030 goals aligns with those of UNESCO to work towards creating a vibrant society that includes all its segments, in order to build a generation capable of meeting the challenges of the future.
Learn more about the Program

Each year across the Arab world and beyond, Arabic Language Day (December 18th) is a reason to celebrate. Spoken daily by over 420 million...
Read more
January 6, 2022 News

2021, despite its challenges, was an exciting year of collaboration with UNESCO. From protecting petroglyphs to the Kingdom’s natural biospheres, discover some of our...
Read more
June 23, 2021 News

On June 22, 2021, during its 31st Assembly, the Intergovernmental Oceanographic Commission of UNESCO welcomed Saudi Arabia to its Executive Council. The IOC is...
Read more